The economy in Canada was first  started by the Aboriganals hundreds of years ago when they traded with Europeans.
Before Europeans arrived in Canada the native people been trading amongst themselves for hundreds of years using pre-established trade routes.
The trade routes were then shown to the Europeans when they arrived in Canada, and now some still exist today as highways or roads.
Europeans would trade items like metals, beads, and blankets for animal furs that were valuable in France and England at the time.
As trade with the Europeans and Aboriginals progressed the French and British set up trade companys in Canada.
With the companys came forts and from that came white civilization wich eventually led to confederation of Canada. 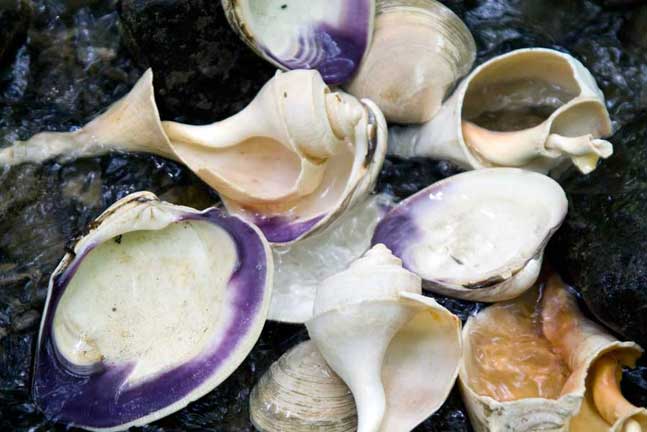 Wampum (Was used as a form of currency by the Iroquois)